Following on from the Ethereum and Hyperledger projects, the Proxeus technology has successfully been leveraged to implement a decentralised shipment tracking system based on IOTA. This use-case once again demonstrates the versatility of the Proxeus framework, and highlights the disruptive potential of blockchain technology in the Logistics and Trade Finance verticals. 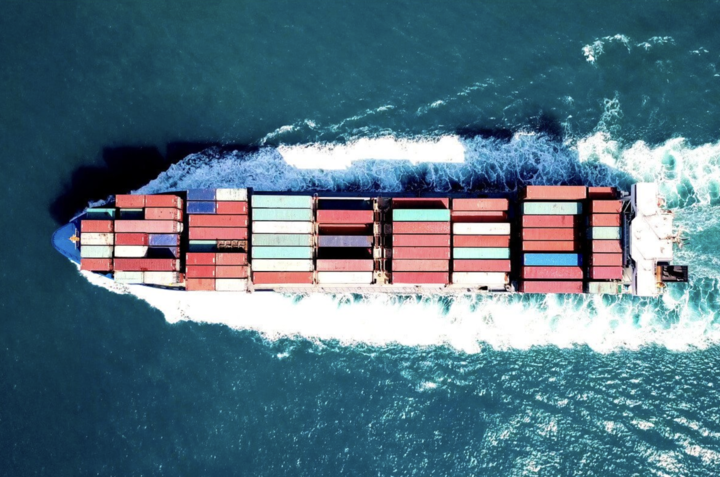 IBM has estimated that the implementation of digital technologies such as blockchain could save the logistics industry as much as $38 billion per year. According to BCG, (Boston Consulting Group) blockchain technologies alone could save several millions of dollars yearly for large manufacturers.

Supply chain processes traditionally rely on paper, for example a full binder of documents is needed to send a shipment from Asia to Europe. A key saving, in financial terms, would come from a reduction of the manual paperwork associated with the movement of goods as they transit in between terminals.

A combination of new technologies required for success

By combining new technologies such as the Internet of Things (IoT) together with a decentralised ledger, it’s now possible to track shipments through the use of physical devices while registering the metadata associated with a particular shipment in a transaction on a ledger.

This way, it’s possible to instantaneously generate digital documents for the transit of goods from A to B, and thus issue shipment tracking which is both reliable and immutable.

As part of a project by blockchain-development company BlockFactory in cooperation with logistics startup Sytrax, RFID chips were used to track palettes across connected terminals. The tracking data (such as the consignment ID, the terminal name or even the signatory name) was directly sent to the IOTA ledger without any human intervention whatsoever.

Proxeus was then leveraged to automatically and instantaneously generate pre-templated documents (such as the Bill of Lading as well as various shipping receipts) based on the data retrieved from the IOTA ledger. Check out a quick video showing the process here.
‍

Through digitising key documents used by logistics and retrieving tracking information from a distributed ledger, one can instantaneously generate each document used in the logistics process in a frictionless way. Hence reducing paperwork, eliminating inefficient processes and implementing cost savings at every step of the shipment journey.

This prototype demonstrates what’s possible to build in a mere one-week timeframe with a versatile framework such as Proxeus. With an extended timeframe, several other functionalities can be added to strengthen the case for blockchain further.

Several key processes (such as the Bill of Lading) can be automated to enable a frictionless transfer of ownership of the goods shipped. Using Bluetooth sensors combined with other IoT devices would enable users to retrieve and add additional data such as temperature, pressure or any other quantifiable variables to the tracking journey. Thus, it makes the whole shipment journey even more transparent while fully reducing friction at every step of the supply chain.