Every Ending is a new Beginning

With the open sourcing of Proxeus, Proxeus Anstalt has achieved the mission it was entrusted with by the token holder community and will be winded down, while Proxeus will be becoming a community-run project. 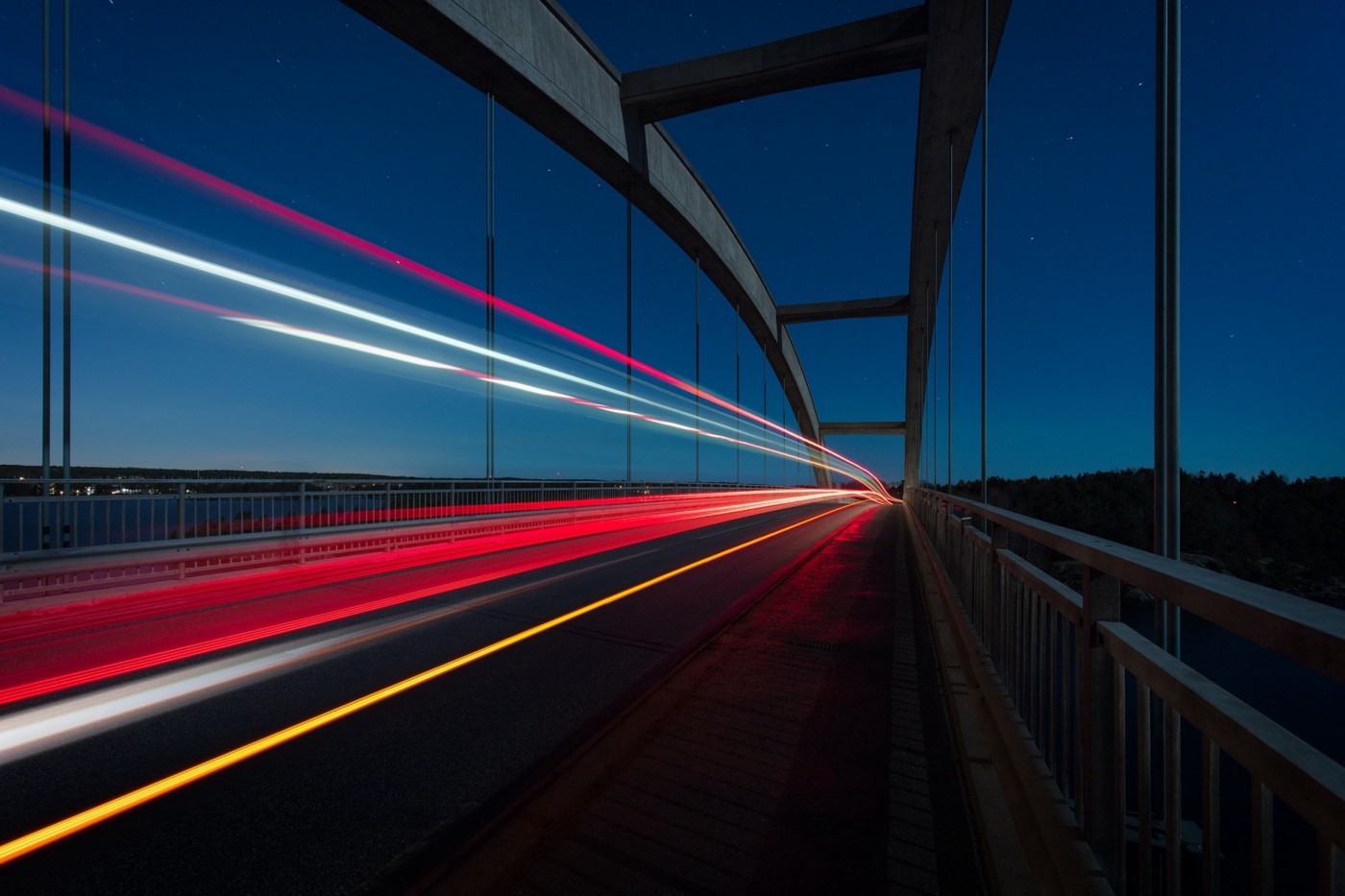 In September 2019, we announced the delivery of Proxeus v1 offering anyone the possibility to install and run an instance of Proxeus making transactions on livenet. Since then, several improvements have been made to implement recommendations received through a series of functional and technical audit rounds, and integrate community feedback. Today, Proxeus Anstalt has published v1.1 of the Proxeus framework as open source software. With this step, Proxeus Anstalt has achieved the mission it was entrusted with by the token holder community and will be winded down, while Proxeus will be becoming a community-run project.

By enabling trust to be established algorithmically without a need for the counterparties of a business transaction to know each other, blockchain technology creates new framework conditions allowing innovative business models to emerge. Yet blockchain is largely uncharted territory and the technological and financial barriers to create those new models are still high. Just like Wordpress empowered companies and enthusiasts to create websites without starting from a blank page at the beginning of the Internet, the Proxeus project was started to make blockchain technology more accessible and shorten the time necessary to create and test document-oriented blockchain use cases. In essence, the framework can be seen as a bridge connecting two worlds and allowing on the one hand individuals and businesses to digitize traditional processes and register information on a blockchain, and on the other one to make blockchain activity visible by generating human-readable documents.

From vision to product

Following a successful Token Generating Event and as per the project whitepaper, Proxeus appointed BlockFactory AG, a software development company based in Zug, Switzerland, to develop a software solution corresponding to the requirements outlined in the Proxeus whitepaper document. BlockFactory set out to tackle this objective by scoping the project alongside the following main pillars and principles:

Software architecture: Proxeus should have a strong foundation to allow community projects to scale. The key technology choices were made in anticipation of the future needs. The product architecture was analyzed and improved with a special focus on the compatibility of Proxeus with external systems, thereby maximizing the chances of adoption of the product by the developer community.

User needs and requirements: What functionality does the community expect? In order to put the whitepaper ideas into context and receive direct user feedback at different steps along the way, BlockFactory worked with external partners to develop a series of projects using the Proxeus technology stack in various contexts. The engineering team made the Proxeus code available in the context of events such as hackathons, allowing to gather input from developers with various backgrounds, and calls for community feedback were launched upon reaching key milestones.

Usability: Do the features and functions support the Proxeus mission to make blockchain more easily accessible? Poor user experience is currently one of the key reasons for the lack of adoption of blockchain technology by the wider public. Usability was a key principle in the product decisions made along the way and led us to deliver Proxeus as a hosted platform allowing its operators to make the best of two worlds — combining decentralized identities, payments and other blockchain capabilities with the advantages of operating a system in a server or cloud environment. This setup reduces adoption barriers and removes distribution challenges.

Over the past two years, BlockFactory worked with industry partners on projects using the Proxeus technology stack in various contexts: from speeding up the incorporation of Swiss companies to tokenizing a supercar, demonstrating a track-and-trace solution for the logistics space, making university diplomas tamper-proof or improving anti-doping processes. This inflow of requirements based on concrete user needs constituted an important help for concretizing the architecture, scope and functionalities of the solution. Several of those initiatives also received international recognition and media coverage, creating global awareness for Proxeus and inspiring community members to prototype and test their own ideas.

In addition to community validation, the solution delivered today as open-source software has been audited by a series of independent product, technical, legal and security experts, and several rounds of improvements took place to implement their recommendations. The final feedback we received from Old School GmbH, a specialised consultancy based in Crypto Valley who reviewed the product functionality, made us very proud: according to its founder Bernd Lapp, “the Proxeus software was not only built with all key functionality originally promised, it also includes a series of useful additions and the product stands out as very intuitive and visually attractive. Proxeus contributes to the credibility of the blockchain space as a whole and we hope to see more projects release a valuable product in the future.”

What comes next: towards a decentralized governance

Proxeus was designed as a community initiative from the start and as the software is being open sourced, its further development will be driven by its users. A new not-for-profit body aiming to maintain and develop the Proxeus software going forward — Proxeus Association — was recently created by a group of trusted and committed community members. Proxeus Association aims to set up a decentralized governance structure enabling the global stakeholder community to take influence on future developments, and will take over the management of all communication channels (social media, blog, website) from this point on.

Proxeus was set up with a mission to enable anyone to create document-centered applications leveraging the blockchain. Moving from a visionary whitepaper to a concrete software product was a long road consisting of many challenges and breakthroughs. We faced strong headwinds and battled our way through deep crypto winter. We had to revise our assumptions several times along the way and we inevitably made a few wrong decisions, but setbacks have also made us stronger: we had a lot of amazing successes and the team showed extraordinary dedication to bring the project to completion.

We would like to make a special thank you to our unique community, whose members have shown overwhelming support for the project from the start and shared their feedback and enthusiasm during good and difficult times alike. It’s been fascinating to watch the Proxeus project gradually take its own dynamic, covering use cases going even beyond the possibilities that we had in mind when the project started. It is still early days and the Proxeus ecosystem has only started to grow. As the code is handed over to the community, this toolbox will serve a growing number of individuals and organizations interested to explore the possibilities offered at the intersection of document workflows and decentralized ledgers.

Thank you also to our partners, in particular to the BlockFactory team, who oversaw the technical aspects of the project and worked extremely hard to build the product and has seen things to the very end. Many of the project members will continue supporting Proxeus in various roles after a much-needed break and we can’t wait to see what new ideas will come to life over the coming years. The journey to large-scale blockchain adoption is still a long one and we are the first to recognize that it is only beginning, but with the Proxeus v1.1 release, we just contributed our part towards this vision.